How Facebook Live is Helping to Ease my Depression

Pain. Muscle aches. Neck sore. Always thirsty. Oversleeping. Carbo craving. Guilt ridden. Fatigue. No comprehension. Anxiety riddled. Yup – I am a walking cliché of depressive symptoms. I wish I could say I wasn’t. But I’m not special. And just because I have a lot of ‘good’ days strung together does not exempt me from the black dog nipping at my heels. Oh who am I kidding? The black dog is biting my ass right now and isn’t letting go. Yeah – depression sucks.

I know turning back the clock can bother all of us. But I didn’t know those of us with a vulnerability for depression are hit even harder. A recent study just published explains it. Interestingly, the researchers found that it wasn’t the shorter days that cause the biggest disruption, but the time change. Knowing about this study doesn’t make the black dog go away, but it’s oddly comforting.

To be sure, this depression will pass IF I get my butt (which apparently has a black dog dangling from it) in gear. Easier said than done of course. Because the very nature of depression is well… not caring, apathy and emptiness. Those aren’t really elements that inspire action. So I’m taking to Facebook for some accountability and support. 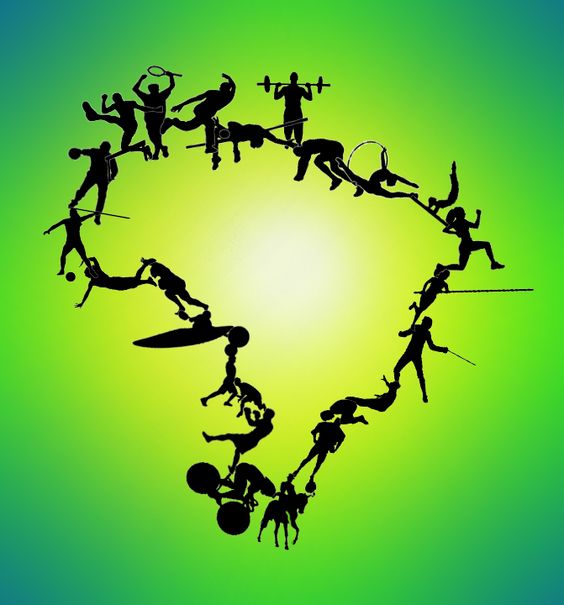 Pierre de Coubertin, the founder of the modern Olympic movement, said that „the important thing is not to win, but to take part.“ This noble sentiment goes along with the 1894 Olympic motto of „Citius, Altius, Fortius“—higher, faster, stronger. Events at the Rio games could perhaps add an asterisk or two for „really high“ and also „really low“ when it comes to the behavior of the competitors.

Let’s start with „higher“ and the best example of true Olympic spirit that we may ever see. On August 16th, and at four laps from the end of a heat for the women’s 5000 m race, New Zealand runner Nikki Hamblin tripped forward and created a collision with the American runner Abbey D’Agostino, trailing close behind her. Both runners tangled up and tumbled to the turf.  When Hamblin remained on the ground, D’Agostino, instead of continuing her run at a time when she could have still been competitive, bent down and encouraged and helped Hamblin to her feet.

By E. Paul Zehr Ph. D. Pierre de Coubertin, the founder of the modern Olympic movement, said that "the important thing i... 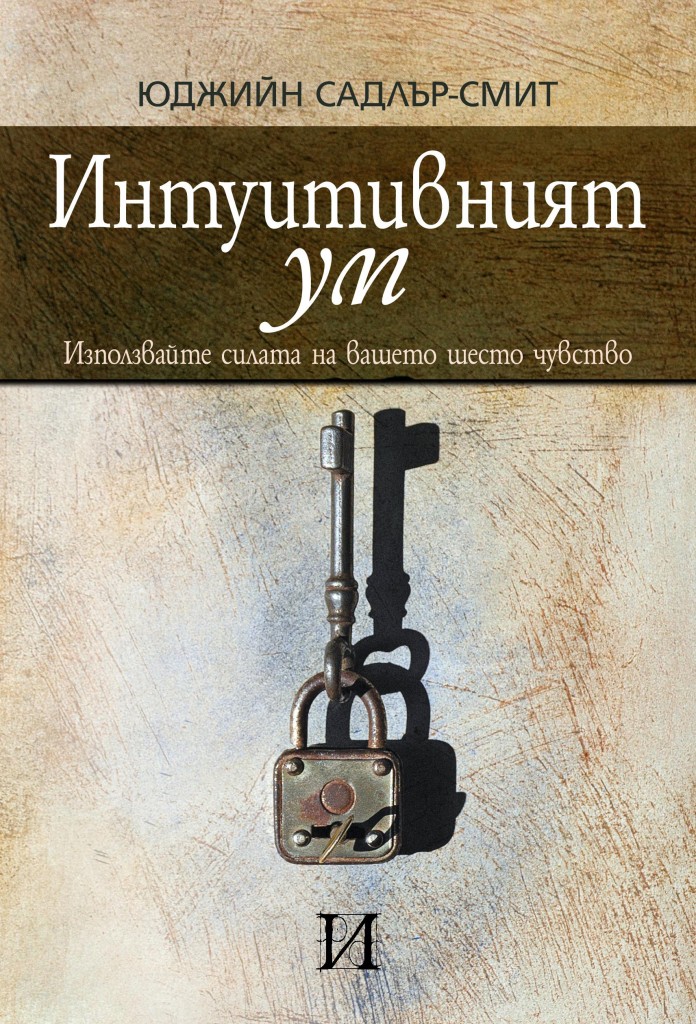