6 Ways to Stop Overthinking Everything 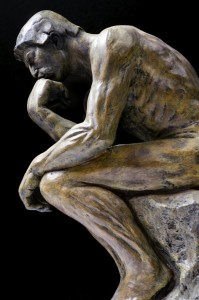 ey’re beating themselves up over a mistake they made yesterday, or they’re fretting about how they’re going to succeed tomorrow, over-thinkers are plagued by distressing thoughts. Their inability to get out of their own heads leaves them in a state of constant anguish.
While everyone over-thinks things once in a while, some people just can’t ever seem to quiet the constant barrage of thoughts. Their inner monologue includes two destructive thought patterns — ruminating and worrying.
Ruminating involves rehashing the past. Thoughts may include things like:
• I shouldn’t have spoken up in the meeting today. Everyone looked at me like I was an idiot.
• I could have stuck it out at my old job. I would be happier if I would have just stayed there.
• My parents always said I wouldn’t amount to anything. And they were right.
Worrying involves negative–often catastrophic–predictions about the future. They may think things like:
• I’m going to embarrass myself tomorrow when I give that presentation. My hands will shake, my face will turn red, and everyone will see that I’m incompetent.
• I’ll never get promoted. It doesn’t matter what I do. It’s not going to happen.
• My spouse is going to find someone better than I am. I’m going to end up divorced and alone.
Over-thinkers don’t just use words to contemplate their lives. Sometimes, they conjure up images too. They may envision their car going off the road or they might replay a distressing event in their minds like a movie. Either way, their tendency to overthink everything holds them back from doing something productive.

Whether they’re beating themselves up over a mistake they made yesterday, or they’re fretting about how they’re going to... 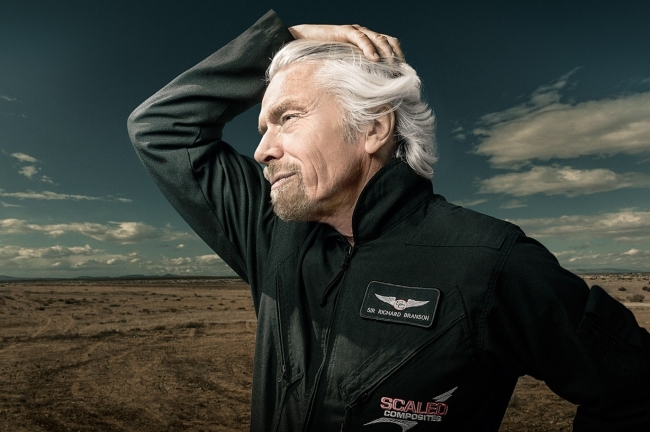